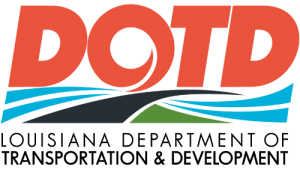 Excerpt from the report:

Problem: Louisiana has approximately 1,200 miles of undivided multi-lane roadways; most of these are four-lane highways in the state’s Department of Transportation and Development (DOTD) system. 93% of these roadways are in urban and suburban areas.

Solution: Between 1999 and 2007, several Louisiana DOTD district offices identified the reduction of rear-end crashes on four-lane undivided highways as an urgent need. To meet this need within the available budgets, the district offices received permission to convert several segments of undivided four-lane roadways into five-lane roadways; the center lane served as a two-way left turn lane. The conversion required restriping the pavement markings without increasing the pavement width. Researchers from the University of Louisiana at Lafayette evaluated the effectiveness of this approach. The statistical analysis included six years of crash data—three years before the restriping projects and three years after, excluding the project implementation year.